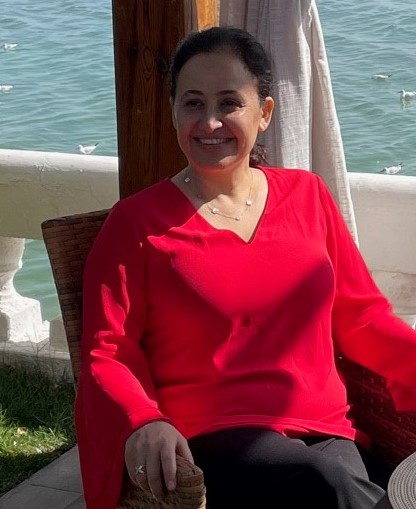 She received her BA degree from the American University of Beirut A.U.B, Beirut, Lebanon in 1993 and her M.A degree, MBA from Webster University, St. Louis, Missouri in 2006.

Roula has several years of experience in teaching and research. She also worked for the United Nations, and for Procter and Gamble LTD. In addition, she has practical experience using the standard Arabic Language as she worked as interpreter and translator for the Food and Agriculture Organization, FAO, UN. Where she interpreted in Classical Arabic and in Levantine dialect. She provided cultural explanations to international consultants and researchers to understand the Arab culture in general and the Syrian culture in particular.

Her research interests include issues related to marketing; acquiring and retaining new consumers, and to management; managing salesforces.

Roula hopes to contribute to preparing an outstanding generation of Business women who will help shape the future of business in KSA and the region.