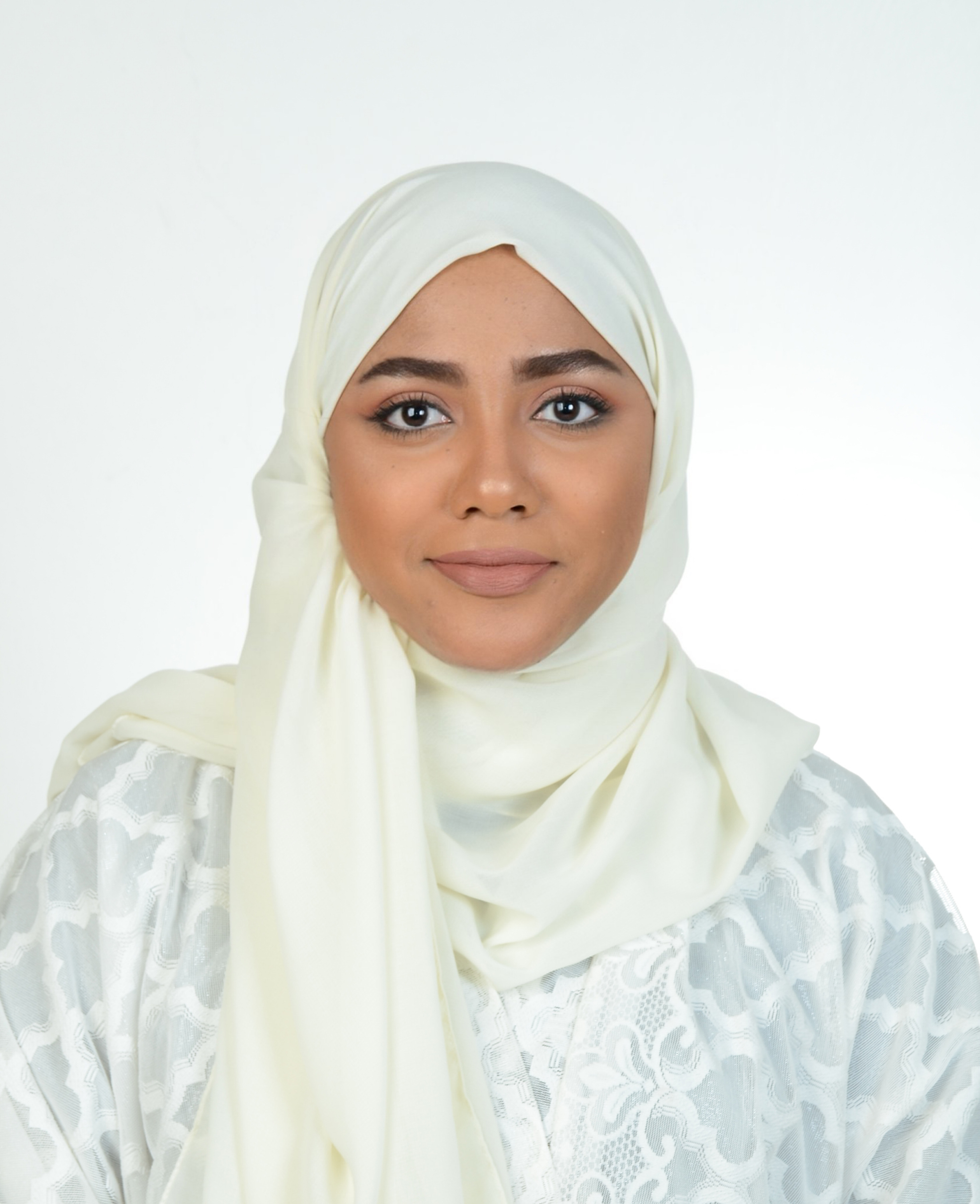 Ms. Zulfat Al Kassim is a lecturer at the Department of Interior Design, College of Architecture and Design (2016 – present).  Prior to that, she worked as a teaching assistant in the same department for 2 years (2012 – 2014).

Her passion lies in interacting with students and inspiring them to reach their highest potential. Her areas of specialty include architectural symbolism, ethnography and cultural identity. Zulfat is also an artist at heart and enjoys teaching anything that involves hand drawing whether digital or manual.