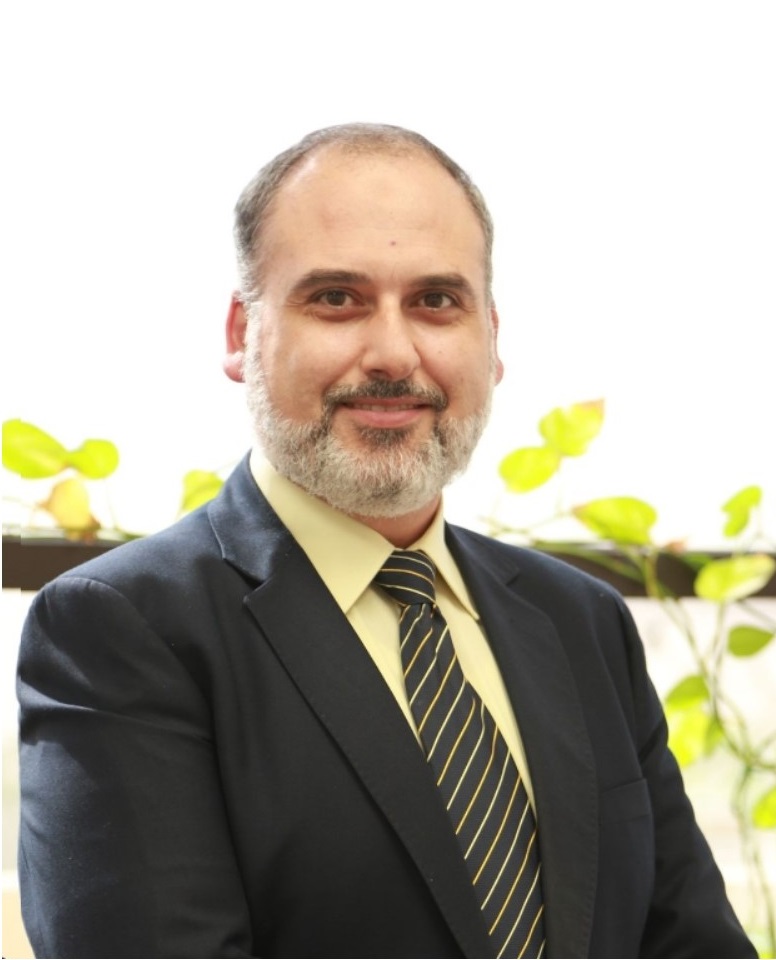 Dr. Mohammad Bashayreh holds a D.Phil degree in law from the University of Oxford, awarded in 2003. He has taught and practiced law for more than fifteen years.